Inspiring talks to help you focus your eyes on the Lord and transform your prayer life this Lent. 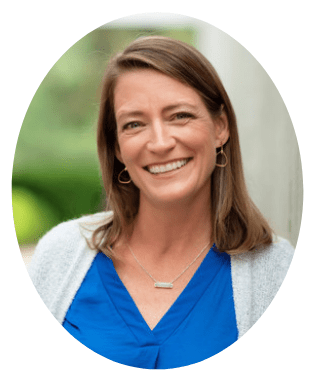 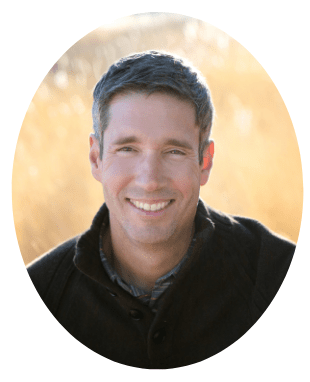 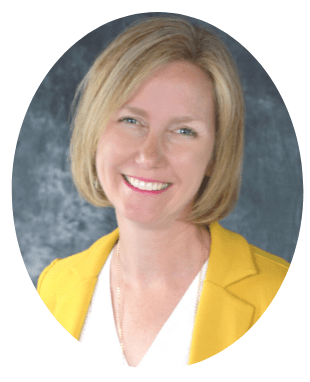 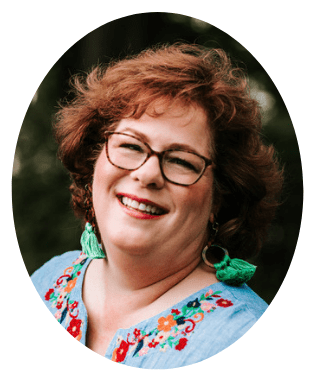 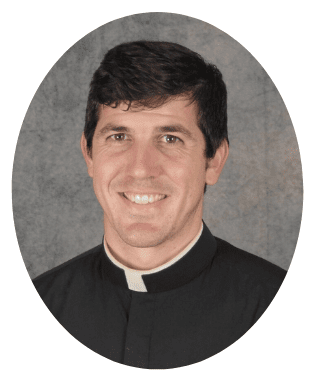 The Retreat begins on March 2nd! 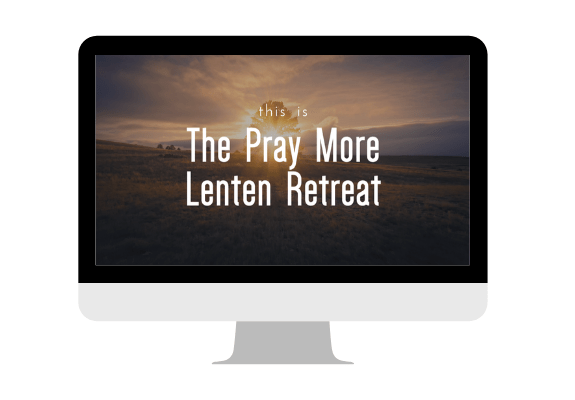 It’s like a do-it-yourself retreat, but you’re not doing alone — we’re doing it with you! We hope you’ll join us. 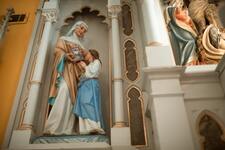 Hearing the Lord’s Voice in Your Life 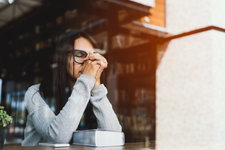 Experiencing & Responding to Dryness in Prayer 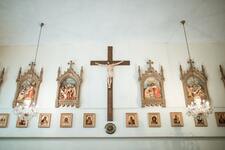 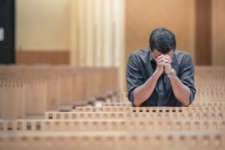 How Suffering Can be Sanctified 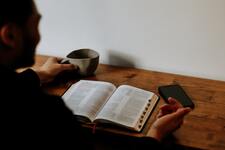 How Jesus’ Love Can Transform Your Life 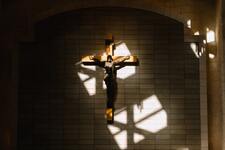 How God Remains in All Things 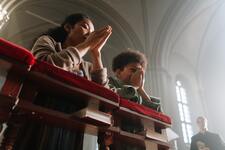 How Jesus Ministers to Our Broken Hearts 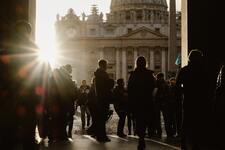 Saints Who Suffered & What We Can Learn From Them

Advent to Easter: The Whole Story of Jesus 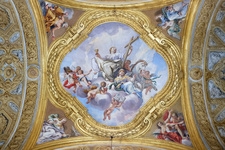 Living Out the Virtues: A Look at Joseph 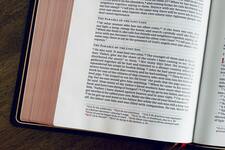 Revisiting the Story of The Prodigal Son 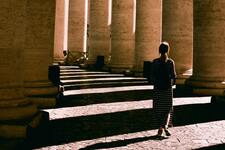 The Power of a Mother’s Prayers: St. Monica & St. Augustine 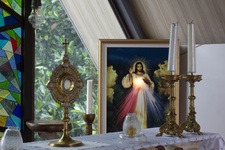 The Message of Divine Mercy 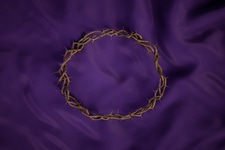 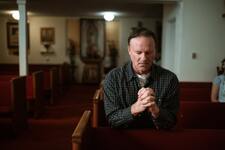 How to Forgive & Move Forward 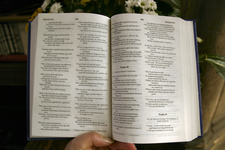 Praying with the Psalms

Lean on the Cross: Avoiding the Trouble That Comes From Self-Reliance 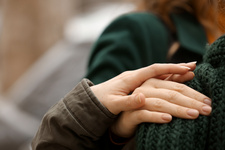 The Importance of Mercy & Love in Action: Christian Witness in the World 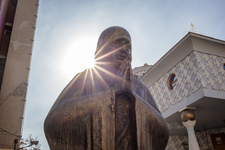 When It’s Hard to Be Humble: A Look at Mother Teresa 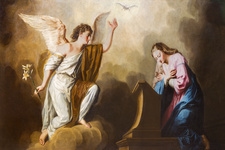 Every talk comes with a Transcript, Study Guide,
and Downloadable Audio and Video (with Closed Captioning too)

You can watch, listen or read through the talks however you’d like best!

You can do this your own or with a group!

Learn how to have a holy, prayerful and transforming Lent.

Slow down and reflect on your walk with Jesus and how you can strengthen your relationship with Him and get to know Him and His word better.

Return to the Lord with your whole heart and learn how you can let the Holy Spirit guide you in your everyday life.

Reflect on God’s mercy and immeasurable love for us as He sent His son to die for our sins.

Deepen your faith and pray more this Lenten season from the comfort of your own home!

The Retreat begins on March 2nd!

We invite you to join us this Lent to prepare to commemorate the Lord’s Passion, Death and the celebration of His Resurrection at Easter.

As a part of this retreat, you will receive access to 20 different talks on prayer, on who God is — and what that means for you, the season of Lent, and lessons from the saints.

That’s about four talks for each week of Lent. Each of those talks will also come with a printable study guide that has reflective questions and prayers to accompany the presentation, along with transcripts of all the presentations.

You can participate at your own pace. Some of the talks are 15 minutes long, and some of them are closer to 20. You will be able to watch them whenever you have the time, or to download them and listen to them even while you’re on-the-go.

We hope the Pray More Lenten Retreat will help you to intentionally work on your prayer life this Lent — wherever you are, and whenever you have the time.

All the presentations will be available beginning on March 2nd, the first day of Lent. If you register now, we will send you an e-mail as soon as it is live and available for you to enjoy :) 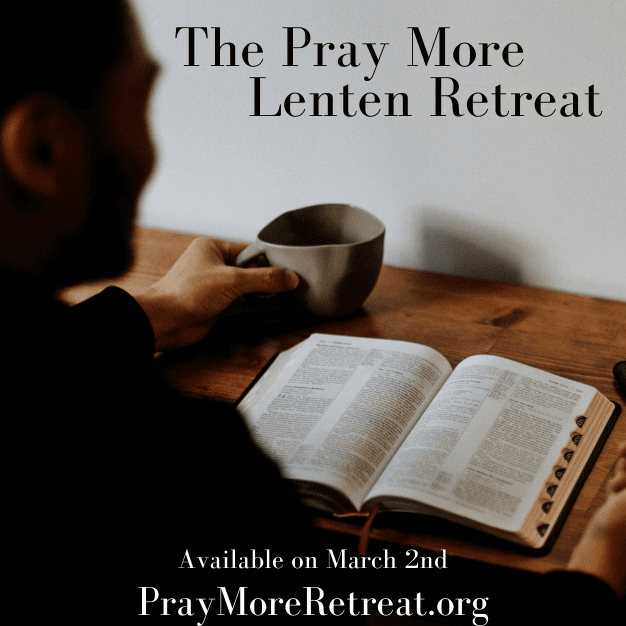 Learn how to have a holy, prayerful and transforming Lent.

Reflect on God’s mercy and immeasurable love for us as He sent His won to die for our sins.

Slow down and reflect on your walk with Jesus and how you can strengthen your relationship with Him and get to know His word better.

Deepen your faith and pray more this Lenten season from the comfort of your own home or while you’re on the go!

Karen May is a dynamic and inspirational author and speaker who believes that powerful, transformational faith doesn’t have to be complicated. Helping people to discover the profound truths of God in a way that is simple, inviting, and filled with joy is a gift that she shares in her writing and speaking. She is the author of Be Not Afraid: Living with Faith in the Midst of a Fearful World, and Walking Through Holy Week. You can find her at www.amayzinggraces.com.

Dr. Scott Powell is a teacher, theologian and author. Currently, he teaches at the St. John Vianney Theological Seminary in Denver and is an affiliate of the Benson Center for the Study of Western Civilization, Thought and Policy at the University of Colorado in Boulder. Scott and his wife, Annie, founded and direct Camp Wojtyla, a Catholic outdoor adventure program for youth based in the Colorado Rocky Mountains. He holds a doctorate in Catholic Studies from Liverpool Hope University in England, and has authored a number of books, articles and book chapters on topics of theology, the Bible, religion, as well asCatholic culture and its relationship to the modern world. Scott has also appeared in numerous Catholic productions, including “Symbolon,” “Beloved,”“Reborn,” “YDisciple” and the “Opening the Word” series. He has been featured on EWTN, “Catholic Answers Live” and several other outlets. Scott and his wife live near Boulder, Colorado with their three children: Lily Avila, Samuel Isaac and Evelyn Luca.

Emily Jaminet is a Catholic author, speaker, radio personality, wife, and mother of seven children ranging from 21-5  and the Executive Director of the Sacred Heart Enthronement Network found at www.welcomeHisHeart.com.  She is the co-founder of www.inspirethefaith.com, and her ministry podcast is Inspired by Faith is an outreach of the Columbus Catholic Women’s Conference. Her fifth book just came out this year: Secrets of the Sacred Heart: 12 Ways to Claim Jesus’ Promises along with the previous titles she co-authored including The Friendship Project, Divine Mercy for Moms, Our Friend Faustina and Pray Fully.  Emily can be found at www.emilyjaminet.com and on social media as EmilyJaminet. She lives in Columbus, OH, with her family.

Mary Lenaburg is a full-time Catholic speaker and author of Be Brave in the Scared, which earned a 2020 Excellence in Publishing Award from the Association of Catholic Publishers. Her second book Be Bold in the Broken, was published March 12, 2021.

She has given keynotes at conferences internationally, including The Edel Gathering, the Genius Women’s Conference, the Fiat Conference in Pasadena, CA,  Military Council for Catholic Women European Retreat, and at the Women of the Word Conference in Toronto, Canada. A writer with Take Up & Read, her work has appeared in five meditation books. She also has contributed to two other books.

She has appeared on Catholic radio, TV, and podcasts, including The Jennifer Fulwiler Show, EWTN’s Pro-Life Weekly, The Hallie Lord Show, The Gist, Busted Halo, and Fountains of Carrots.

Her mission is to accompany women to be brave in the scared and bold in the broken as they embrace their God-given purpose.

Fr. Taylor Reynolds is a priest of the Diocese of Alexandria, Louisiana. After studying Theology in Rome, he was ordained in June of 2014. He has severed in various ministerial roles such as high school chaplain, parochial vicar at several different churches, hispanic ministry, Steubenville South and leader of various other retreats and conferences. He has gone on various mission trips throughout the world including to Peru, Ecuador, Guyana, Tanzania and Albania.  He has studied deliverance ministry from various priests and leaders (including Neal Lozano, Unbound) and has used this tool in his priesthood. In 2017 he went back to Rome to finish his degree in Canon Law (JCL) and has returned to serve in the tribunal as judge, defender of the bond and even assisting with canonization processes. Recently, Fr. Taylor has authored the book No Longer Strangers Finding Companionship with the Saints based on his study of canonization, his devotion to the saints and his own personal journey with St. Rose of Lima. He is excited to be a part of our team and offers talks on The Prodigal Son Parable, How to Forgive and love your enemies, How is all of our suffering sanctified, and Saints who suffered.